An ounce of prevention is worth a pound of cure, so every few months I dedicate a post to preventative medicine. Simple actions can have profound effects. Using sunscreen, not smoking and Breast Health Screening are all areas that we hear about so often that the message can get lost. In an effort to catch our attention, the message can also get distorted.

The Crystal Ball of Medicine 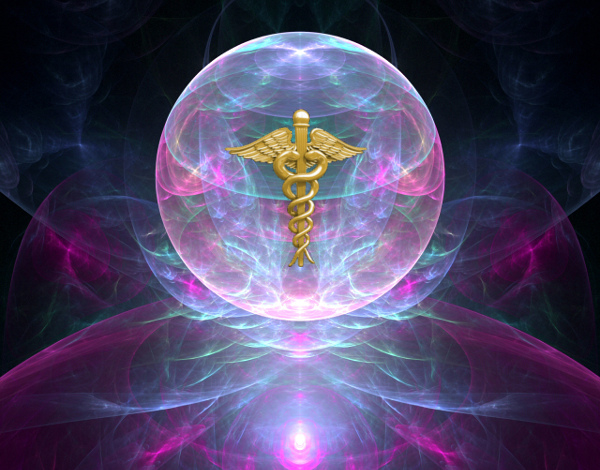 Can your doctor predict the future?

It’s hard to predict the future, but doctors are asked to do so every day. Usually we are right, because we can recognize patterns in symptoms or behaviors that are likely to result from a specific disease. Our knowledge of the natural history of the diseases we treat gives us a meaningful basis on which to plan the best treatment. Practicing medicine is made difficult because diseases, and people, do not always behave as predicted. Sometimes, even with the best intensions, in a effort to do good, bad things happen.

If Medicine Were As Simple As Using Google

The Internet is a wealth of information. Not a day goes by without a patient asking me about something they read on-line. When I started my practice in 1997, much of the information about Plastic Surgery was not very helpful. Providing accurate Cosmetic Surgery Information, that is accessible, remains the reason I continuously update my websites and the San Francisco Plastic Surgery Blog. It is still a challenge I enjoy and requires constant investigation into what is new with an open mind and a healthy dose of skepticism.

If it Sounds too Good to be True, It’s Likely False

Rarely does a new technology come along that provides treatments that are safer, more predictable, more effective, cheaper, faster, less painful and with less downtime. Patients, doctors and even insurance plans are constantly searching for these panaceas, and rarely they emerge. When they do, this is called progress. Unfortunately, our desire for progress can sometimes blind us from the truth. 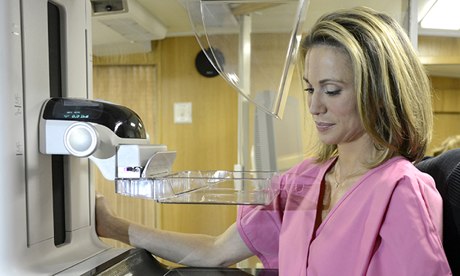 Amy Robach and the Mammography Machine that Saved her Life.

Lately, the information distortion in the area of Breast Health Screening seems to be getting worse. And to be fair, the “facts” can be counter intuitive and are sometimes, frankly contradictory. A study recently publicized out of Canada, the Canadian National Breast Screening Study (CNBSS), showed no difference in breast cancer related mortality in screened women versus a “control group”. For those opposed to mammography, this has added more fuel to their side of the fire. The national news has picked this up story as the headline. It makes good news, but it makes poor medicine, because the rest of the story remains buried.

I posted about Mammograms last year, when Amy Robach was diagnosed at 40 with breast cancer after being coerced into getting one for a feature story on Good Morning America. Her story exemplifies the benefits of breast health screening, and demonstrates how silent tumors can be revealed with the proper test. Another (former) GMA Host, Joan Lunden, has also recently been diagnoses with breast cancer, after breast cancer screening that included a normal Mammogram and a positive screening ultrasound. On the other hand, most of the lumps found and biopsied with screening are not cancer, and some will argue that the anxiety and expense of screening and treatment outweighs any benefits.

Breast Health Screening has been shown to reduce both the morbidity (disfigurement and illness) and the mortality (death) associated with breast cancer. This is clearly and significantly demonstrated in seven large randomized controlled studies. The CNBSS study is the only one that failed to find a reduction in breast cancer mortality with screening mammography. The headline should not be Mammography Fails to Prevent Death from Breast Cancer. The real question should be, Why did the CNBSS fail to demonstrate the benefits of breast cancer screening that other large studies have?

Amy’s story showed what can go right with breast cancer screening. The CNBSS story showed how a poorly designed study can hide the facts, so what’s wrong with the study? Space limits me from expanding the details, but a superficial look at the study reveals several problem areas: 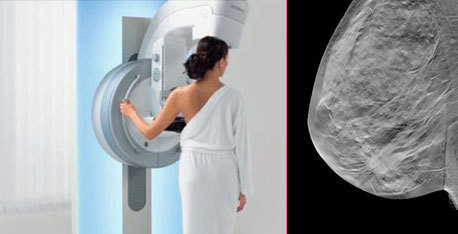 Between 2001 and 2014, studies using more modern mammography have demonstrated a 25-50% reduction in breast cancer mortality for women between the ages of 40 to 74 years. This leap has been made possible largely by moving from film based mammography to digital mammography. In this month’s Journal of the American Medical Association (JAMA) the next leap forward may be emerging. In the article Breast Cancer Screening Using Tomosynthesis in Combination With Digital Mammography, adding tomosynthesis to screening digital mammography decreases the “recall” rate by 15% while increasing the cancer detection rate by 29%. Sounds too good to be true. Is it? Critics point to the fact that the study was funded by the company providing one version of the tomosynthesis machine. Moreover, more objective readers will note the study is retrospective, i.e., digs through old data to find trends. Only well designed, large, prospective, randomized, multi-center clinical trials, which can evaluate all four currently available tomosynthesis systems can answer if there really is a benefit. These take time and money, and need to be planned better than the CNBSS study.

So Many Studies Show Progress. Why Doesn’t This Make the News?

In medical speak, the tomosynthesis data is biased and retrospective, but encouraging. It suggests real progress, but further research is needed. Not exactly a sexy headline, but the truth. Doctors are conservative by nature, because we know lives are at stake. The lives of people we know and care for are at stake. We are taught tried-and-true methods that we know are not perfect, but are the best available. This takes years of formal training, a lifetime of ongoing education and years of experience treating patients.

Abandoning medical protocols that work requires more than a sexy headline. It requires objective evidence. Unlike a Google search, objective evidence takes years to research and tends to be slow, methodical and boring. What makes it even more difficult is that the results are never black and white. The results are always grey, they vary by patient and so we play the odds. Always striving for the path most likely to give the results we and our patients desire. Always striving to influence the future, even if we can’t predict it.