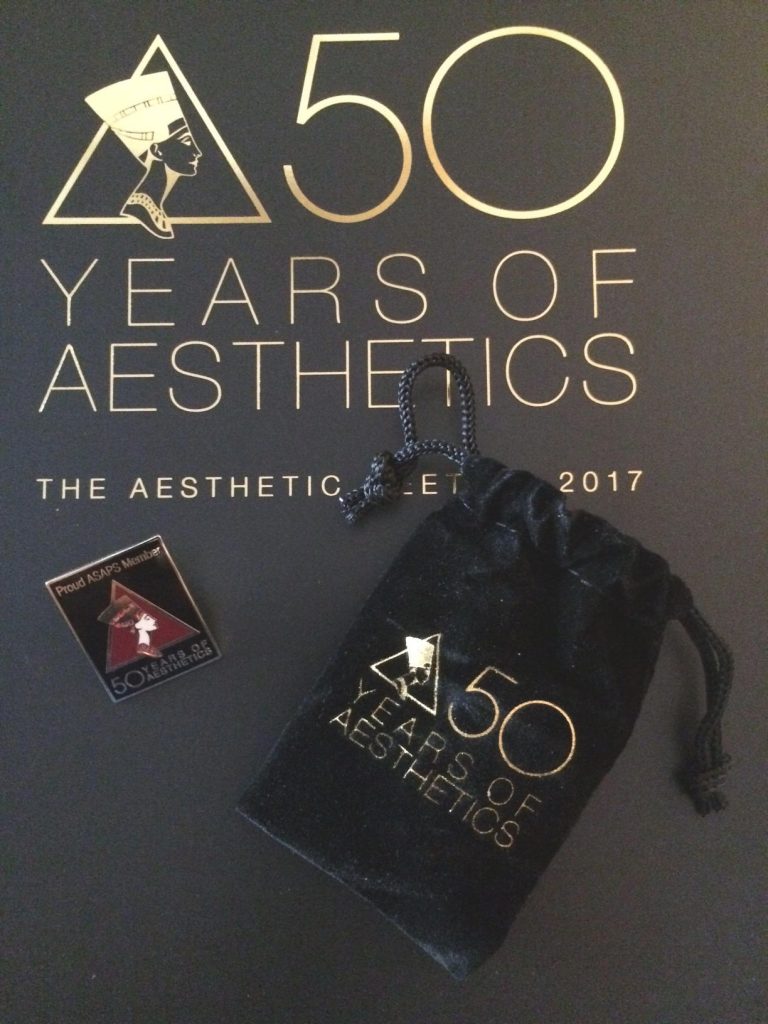 What is the ASAPS?

As it states on their website: The American Society for Aesthetic Plastic Surgery (ASAPS), is recognized as the world’s leading organization devoted entirely to aesthetic plastic surgery and cosmetic medicine of the face and body.

It’s a pretty bold statement, especially when you consider its membership includes just over 2600 of the approximately 8000 board certified plastic surgeons in the American Society of Plastic Surgeons (ASPS). Even that number is exclusive of the 100,000+ other doctors and allied professionals in the US who practice cosmetic surgery in hospitals, surgery centers, clinics, spas, hotel rooms, apartments or their cars who will to come right to your house. So what makes the ASAPS special?

ASAPS vs. ASPS formerly known as the ASPRS

ASAPS members make up one third of the membership of the ASPS. When I started my practice in 1997, the ASPS was called the ASPRS. Since then, the American Society of Plastic and Reconstructive Surgeons (ASPRS) dropped the “reconstructive” from the name. Perhaps sticking to “Plastic Surgeons” was their attempt at being more inclusive, but their more general term had unintended consequences, both internal and external.

Internal conflict was felt by many plastic surgeons who practiced primarily reconstructive surgery, especially by those members who did not see the value of elective cosmetic surgery, or at least valued it less than reconstructive surgery. This internal strife was one of the reasons the ASAPS was formed. The greatest external consequence is the categorization of Plastic Surgeons as “General Plastic Surgeons” in advertisements by doctors who are not Board Certified Plastic Surgeons as a way to denigrate my chosen profession.

Why Do We Need The ASAPS?

The ASAPS was formed by a group of plastic and reconstructive surgeons who saw the intrinsic value of the cosmetic aspects of plastic surgery. They were ASPRS members, but saw the value in specializing in cosmetic plastic surgery, when it was not socially popular. They wanted a forum in which to discuss, at the most basic level, what works and where we need improvement and to hold themselves to a higher standard. The ASAPS mission statement puts it very well:

Trying to get Plastic Surgeons to agree is like herding cats. There are usually many ways to accomplish the same goal, and how to get there depends on the many factors including the problem, the patient and the plastic surgeon. Annually, we vigorously debate which is the “right” procedure, or even the “right” way to do the procedure. Some of these arguments have been occurring annually, for as long as the societies have existed. Listening to these “lively” debates, sometimes I am amazed that there is even one plastic surgery society in the United States.

Even The ASPS Sometimes Wonders Why We Need The ASAPS

For the majority of my Plastic Surgery career, the ASPS and the ASAPS have coexisted peacefully. Recently, there was a unilateral move by the ASPS to absorb the ASAPS. The ASPS reasoned that we, plastic surgeons as a whole, are stronger as a single group with a single voice. The ASAPS reasoned that since almost yy ASAPS member is a dues paying active member of the ASPS, they already have the aesthetic voice. The ASPS and ASAPS have goals that, like our memberships, largely overlap. The ASAPS further reasoned that their interests are a specialized, subset of the ASPS, and that aesthetic surgery encompasses a large variety of procedures that are better served by maintaining a second independent voice. To date, the ASAPS maintains its independence. In response, the ASPS broke off what had been a cooperative relationship and has excluded the ASAPS from any co-promotions. My hope is that with new leadership, cooler heads will prevail. Both societies have something unique to offer.

Why I Am An ASAPS Member?

The American Society for Aesthetic Plastic Surgery focusses on cosmetic plastic surgery. These are the procedures that I perform for my patients every day. The vast majority of the presenters are practicing, Board Certified Surgeons who do what I do. Moreover, the majority of ASAPS members are solo practitioners, who understand the balance it takes to provide quality plastic surgery, while maintaining a cutting edge education. They, too, have experience with all the demands that running a small business requires. All these factors tends to make the ASAPS meetings useful, educational and practical.

So, Happy Fiftieth Birthday ASAPS. You were born out of need for specialization, and you still serve a very important purpose. When you say, “We are aesthetics,” you speak for me.