Prominent Ears can be a cosmetic concern for both the young and old. For the young, ears that stick out can be a source of ridicule and teasing. At older ages, it may prevent enjoying the option of short hairstyles. However, the problem can be addressed at almost any age.

How Young Is Too Young For Otoplasty?

There are two peaks in the age at which people present to have their ears fixed. The first peak is around the time that children go to school, when their parents have the means to intercede. The second, is in the 20’s, when we are financially able to take care of ourselves.

Does Otoplasty Need To Be Performed Under Anesthesia? 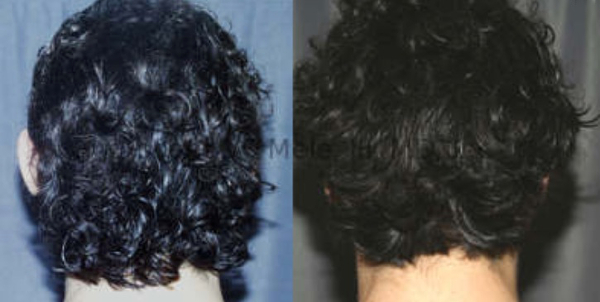 Ear asymmetry is more common than not. Sometimes Otoplasty is needed on only one side.

How Is Otoplasty Performed

Ear Pinning is an outpatient procedure. The majority of the work is accomplished through an incision placed in the crease behind the ear. Thin, strong sutures are used to bend and hold the ear cartilage in its new, folded back position. As with most of plastic surgery, the goal is to achieve just enough reduction, but not too much. The amount of Ear Pinning can be modified by adjusting the placement of the sutures and by scoring the cartilage along the desired path of bending.

What Is The Recovery After Otoplasty? 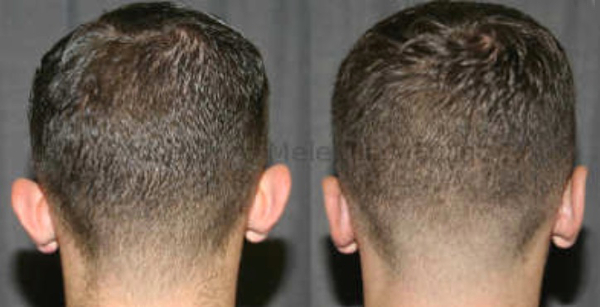 The Otoplasty scar is hidden in the fold behind the ear, allowing the hair to be worn up, or even shaved off with confidence.

Recovery is variable, but most patients are feeling normal in a few days. A head dressing is required during the first week to protect the repair, especially at night. After the head dressing is removed, the ears will be swollen, but look fairly normal. At night, a head band is worn to prevent inadvertent forward folding of the ears during sleep. Vaseline is usually all that is needed to keep the incision moist and to help it heal.