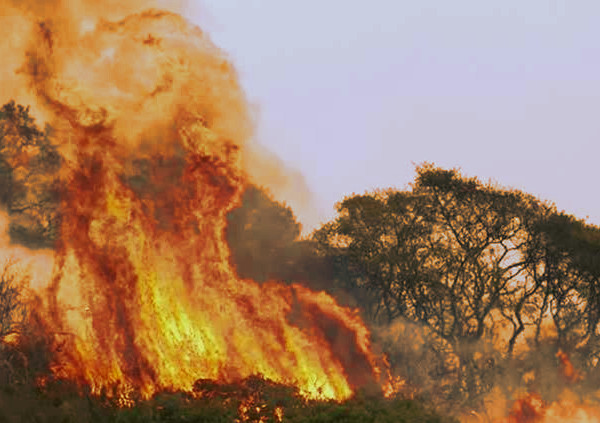 The recent Napa Sonoma fires make me think about my experience taking care of burn patients. Burn care was one of the most challenging aspects of my Plastic Surgery Training. I’ve treated burns at every stage, from new injuries to old scars. For most of us, burns are unsightly, but for the patient they are so much more.

I had the privilege of training in two of the best burn centers in Northern California: The University of California Davis Medical Center, Burn Center in Sacramento, California, and the Bothin Burn Center inside Saint Francis Memorial Hospital in San Francisco, California. Both these centers are accredited specifically to provide the specialized care that burn patients require.

The University of California Davis Medical Center in Sacramento, CA. I spent many years here between Medical School, General Surgery training and research in Plastic Surgery.

My experience at UCD was during my Medical School and General Surgery training years. This was the first time I saw the consequences of a large burn. He was a 9-year-old black boy. The story was that he had taken a bath and the water was too hot. I expected him to have a burn on his foot or hand from testing the water, but over half his body was scalded. His entire lower half was blistered an peeling, and there were multiple smaller areas of first and second degree burns on his chest and arms where the water has splashed against him. It was unclear if he had jumped into the bathtub and had trouble jumping back out, or if he had help staying in the tub. That was for CPS to sort out.

We had to worry about his injury. The ER doctor quickly taught me the Wallace rule of nines. It added up quickly: 18% for each leg, another 18% for the lower half of his torso and 1% for his genitals. This boy had sustained a 55% total body surface area (TBSA) burn. Then we calculated the amount of IV fluids he needed using a modified Parkland Formula. It seemed like a lot, but the sparse volume collected in his urinary catheter told us he needed it, and more.

Meanwhile, the Plastic Surgeons started addressing his wounds. His beautiful, smooth, and youthful tan skin slid off his legs in sheets, revealing the angry pink dermis. I knew his skin would never be the same, but first he had to survive. Dressings slathered with silver sulfadiazine, a thick white paste of antibiotic, were applied to the exposed dermis. This seemed to ease his pain a little, but he still required a lot of morphine.

Burns are serious injuries. While most burn patients survive, even those with large percentage body area burns, it is not a pleasant trip. Multiple operations, weeks in the hospital and years of therapy are usually required. The pain, the smell and the change in appearance, all take a toll on both the patient and those who care for them. 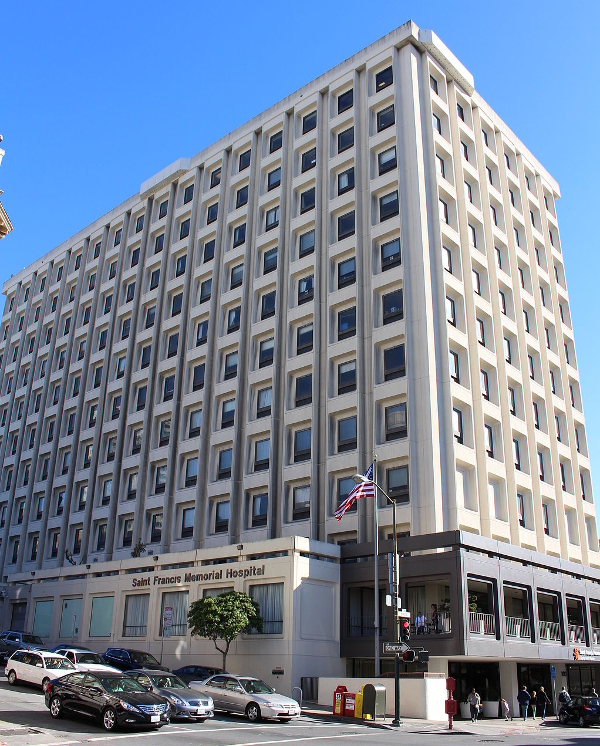 As a medical student and General Surgery Resident, my role was more resuscitative and supportive. We dealt with the arrival and stabilization of the patient, but not the healing or recovery. It was at Saint Francis Memorial Hospital, during my Plastic Surgery training, when I found out how long the healing process takes, and other hazards that patients are exposed to when burns are caused by fire rather than hot water.

The first burn patient I took care of at Saint Francis Memorial Hospital had a relatively small TBSA burn, but she had a much more dangerous injury. She was a 70-year-old woman rescued by SFFD from a burning building, I’ll call her Mary. The first problem I encountered was getting to the hospital. The single lane of my one-way street was full of cars which were not moving. I left my car on the sidewalk in front of my apartment, to see what the problem was. It turned out that the burning building, the one my patient was rescued from, was on my block.

I introduced myself to one of the firemen, the one with the biggest shield on his helmet, as he seemed to be in charge. I told him I was the Plastic Surgery Fellow at the Bothin Burn unit and that I needed to get to the hospital, preferably, before the patient. I asked if traffic was likely to be diverted, or if I should start walking and find a cab down on Columbus. He looked a little surprised, spoke a few words into his 2-way radio and said, “We’ll get you there doc.” The road was cleared by diverting traffic down Romolo, a road too steep to walk, never mind drive.

I arrived in the ED just before Mary. She had minor burns on her hands and arms, and was having trouble breathing. The biggest hazard of being in a structure fire is not being burned, it is not being able to breath. Fires consume oxygen and produce carbon monoxide (CO), hot gases and noxious fumes. None of which are good for breathing. Her CO levels were high. An oxygen mask was applied to Mary’s face to try and displace the CO from her red blood cells. Bronchoscopy revealed char in her airway all the way down into her lungs, a clear sign of airway injury from breathing in hot gasses. She was intubated and placed on a ventilator to prevent her airway from swelling shut. She was able to breath on her own, off the ventilator in a week. Her burns were superficial and healed with just dressing changes. She was lucky. Her biggest problem was trying to find another apartment in San Francisco.

Most burn patients were not as lucky. All of them were memorable, but there are too many to list. A few of the more tragic stories include:

Plastic Surgery is not always glamorous.

As I watch the Napa Sonoma Fires, I think about the people I have taken care of with massive burns. I have several friends and families of friends who have lost their homes and everything in them over the last few days. Most left with only their wallets and the clothes on their backs. It is tragic, but they are safe. While I am sad for all those who have lost so much, I am very happy that most were able to escape unharmed.

As of this afternoon, 18 have lost their lives in this firestorm, and 65 people are still unaccounted for. My thoughts and prayers are with them, their families and the thousands of first responders doing their best to protect lives and property at great personal risk.