Two and one half years ago, I posted about Jean-Claude Mas and his substandard PIP Breast Implants. Poly Implant Protheses, PIP for short, had their Breast Implants banned in 2010, after it was revealed that industrial grade silicone was being used, rather than the medical grade silicone that has passed safety tests for use in the human body. 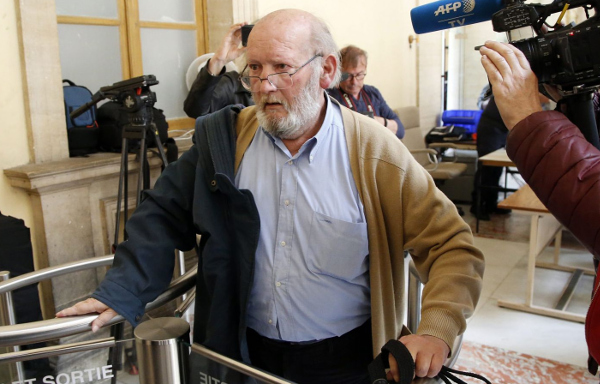 In 2013, Jean-Claude Mas was convicted of fraud. His sentence included: four years in prison, a75,000 euros ($86,000) fine and that he be banned for life from working in medical services or running a company. This year, a French appeals court upheld the decision.

Plastic Surgeons were aware there was a problem years before the government took action, because PIP Breast Implants leaked about ten times as often as FDA approved breast implants. In fact, the US FDA refused PIP’s application for Silicone Breast Implant sales in the US.

Unfortunately, the Pre-filled Saline version of PIP Breast Implants was sold here for a short time. They also leaked at much higher rates than those seen with the other FDA approved Saline Breast Implant manufacturers at the time: Allergan and Mentor.

PIP – Cheaper Is Not Better

You have likely heard the expressions, “You get what you pay for,” and that, If something is too good to be true, it is false.” Well both these expressions apply to Plastic Surgery. It is not an area that you want to get the cheapest price. 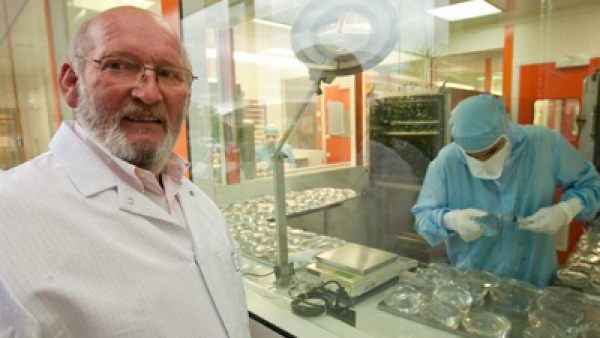 Jean-Claude Mas posing at his manufacturing facility. Only a few knew what was really going on with PIP’s breast implant quality control.

PIP Knew The End Was Coming

PIP Breast Implants manufacturing was headquartered in La Seyne-sur-Mer, France. Since they were not FDA approved, they were not subject to FDA rules, like surprise inspections. Incredulously, European inspectors had to give 10-days notice prior to an inspection. During this grace period, PIP would remove drums of industrial silicone from their manufacturing facility and quickly order the medical grade silicone they should have been using all along. After the inspection, the industrial silicone was brought out again and cheap manufacturing resumed.

When it was clear that the end was near, PIP slashed its prices further. Knowing that their inventory was going to be confiscated, they sold in bulk, and they sold quickly. PIP flooded the market with cheap “European Approved” breast implants throughout Europe and South America. In the end, between 300,000 and 400,000 women in 65 countries are believed to have received PIP implants. Europe was a major market, but more than half went to South America. Fortunately, they were not sold in the United States.

Poly Implant Protheses was founded in 1991 and shut down in 2010. It is thought that the manufacture of the Bogus Breast Implants, those made with industrial grade silicone, began in 2001.

It Is Recommended That All PIP Silicone Breast Implants Be Removed 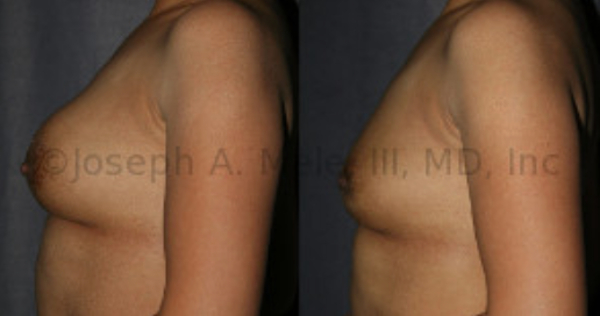 Breast Implant Removal Before And After Photos: One option is to have the breast implants removed and not replaced. Another is to replace your PIP breast implants with FDA approved breast implants, the later options will also preserve the size of your breast. Be certain to ask your Board Certified Plastic Surgeon about your options for treatment.

PIP Silicone Breast Implants have a higher risk of leaking than approved models, as well as being implicated in several deaths due to systemic toxicity and several cases of induced breast cancer. If you have these breast implants, the current world-wide recommendation is to have them removed, and if you desire, replaced with approved Medical Grade Silicone Breast Implants.

The UK’s National Health Service (NHS) recommendations include seeking immediate care if you have any of the following signs:

If you have PIP Silicone Breast Implant’s, find an Experienced Board Certified Plastic Surgeon in your area and get the information about the benefits, and risks, of having them removed. I have removed several. The Ruptured Saline Breast Implants are easy to remove. The saline is absorbed by the body, and all that remains is the solid shell. Ruptured Silicone Breast Implants, especially those filled with the less cohesive gel, are a much bigger problem.

When Breast Implants are ruptured, the gel that fills them can migrate. Most the PIP silicone Breast Implants I have removed were ruptured. The longer the Leaking Breast Implants remain in your body, the less likely it is that all the industrial silicone gel can be removed. Like most problems, the sooner it is addressed the better the outcome. Breast Augmentation Revision is a better option. If you are in the San Francisco Bay Area, call (925) 943-6353 today.