Thirty-five-year-old Marcus Kemeter let doctors amputate his hand and replace it with a bionic hand. It’s not because he is a touched Star Wars fan who dreams Darth Vader is his father and wanted a new hand like Luke Skywalker. It’s not because he wants to selflessly volunteer to advance the knowledge of man like those signing-up for a one-way trip to Mars. 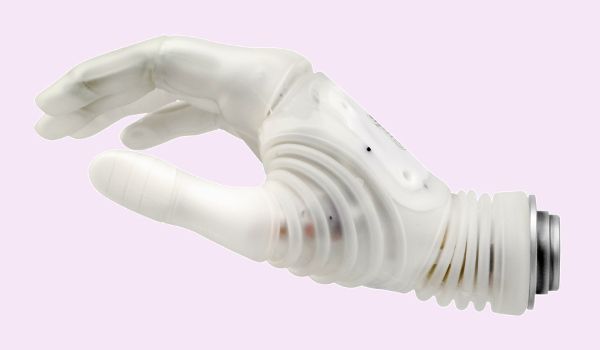 The Michelangelo Hand by Ottobock has a flexible wrist, seven hand positions, an independent thumb…
and Captain Hook’s ire.

Seventeen years before making the decision to replace his hand, Marcus injured his shoulder in a motorcycle accident. He lost function of the nerves that controlled his arm. The medical term for this type of injury is a brachial plexus injury. The brachial plexus is a collection of nerve “cables” that connect the spinal cord to the arm.

Brachial plexus injuries are as common as they are devastating. Any strong blow to the shoulder can stretch and injure the nerves causing changes in sensation, weakness and even paralysis. While motor vehicle accidents are a common cause, falls and sports are too. The nerves can be repaired, to restore function. However, while motion of the upper arm is often improved, function of the hand is not.

Even the best results, leave a patient with the dexterity of wearing boxing gloves. The hand can be used as an assist, but grasping and fine motor skills are lost. Without sensation, the ability to protect the hand from further injury is lost. Even minor cuts are more likely to become life and limb threatening, because a numb limb does not heal as well. The extremity becomes a liability.

In His Own Words

In his case, Marcus’s brachial plexus was repaired in 1996, helping his shoulder and elbow, but the forearm and hand never recovered. When questioned about his decision to exchange his injured hand for a bionic one Mr. Kemeter stated:

In 2011, Dr. Oskar C. Aszmann, Plastic Surgeon at the Medical University of Vienna’s Center for Extremity Reconstruction and Rehabilitation, transplanted nerves from Marcus’s leg to his forearm. 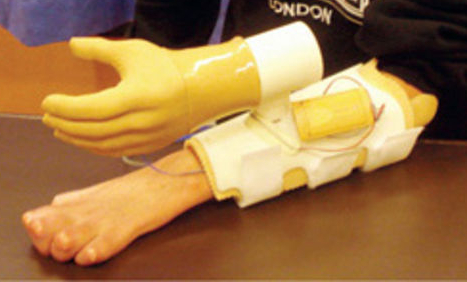 Bionic Hand Training: Marcus’s forearm is attached to sensors that pick-up the commands his brain sends to the transplanted nerves in his forearm. A computer interprets the neuro-transmissions and translates them into motion of the prosthesis.

After three months, the nerve grafts had matured to the point where they could be connected to a computer for practice moving the prosthetic hand. With brain retrained, the point-of-no-return is negotiated. According to Dr. Aszmann:

Thanks to all the preconditioning, once the amputation was healed and the prosthesis fitted, it took only a few days for Mr. Kemeter to adjust to his new bionic hand: 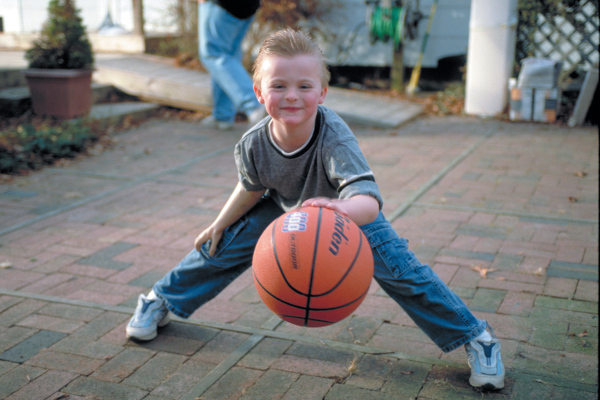 As our understanding of the human body increases, and better materials are found, anything is possible. Notice the boy’s right arm? Someday, you won’t be able to.

As a Board Certified Plastic Surgeon and an Electrical, Computer Engineering major, these devices fascinate me. I blogged before on the subject about the diversity encompassed by Plastic Surgery. While plastic surgeons are better known for Breast Augmentation, more reconstructive plastic surgery is performed than cosmetic. Stories like the replacement of Marcus’s hand reveal the benefit of both sides of the profession. The restoration of form and function is the ultimate goal, and it is happening now. It’s not a fantasy like Star Wars, and will only get better in the future, like round-trips to Mars.