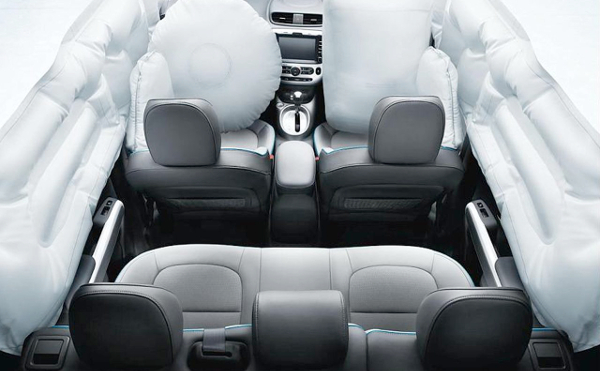 As the number of auto safety devices increases, the number and severity of injuries decreases.

The recent headlines about the Massive Takata Airbag Recall, got me thinking about how many fewer Facial Fractures I see in the ER. It is true that an increasing number of drivers, and passengers, are seen with facial abrasions from hitting these powerful air cushions. However, the number of patients seen in Emergency Departments with facial fractures continues to decrease.

Maybe We Are Driving Safer? (Why Are You Laughing?)

Multiple studies have demonstrated that the combination of seat belts and air bags provides a significant decrease in your chances of suffering a facial fracture, or other facial injury, during a car crash. As identified in the article Facial Fractures in Motor Vehicle Collisions: Epidemiological Trends and Risk Factors, when seat belts and air bags are functioning:

It’s Not Just the Air Bags

How the Face Breaks

Plastic Surgeons classify Facial Fractures by the location and pattern of the breaks. The most commonly used terminology is based on the often gruesome work of French surgeon Rene Le Fort. While the number of facial fractures is reduced by the combination of air bags and seat belts, the pattern of fractures is almost the same. The only exception was for ZMC fractures of the cheek, which points to an area that can still be improved.

Memphis Grizzlies point guard Mike Conley is familiar with the ZMC fracture. You may have noticed him wearing a protective mask during his team’s attempt at eliminating The Golden State Warriors from the 2015 NBA playoffs. Go Dubs.

Use It, or Lose It

Studies show the importance of personal protection while driving. The human body was not designed to accelerate, or more accurately decelerate, as fast as our cars can. With more states mandating the use of passive restraints, and more requirement for smart restraints, fewer facial fractures can be expected. On the other hand, your seat belts only protect you if your are wearing them properly. 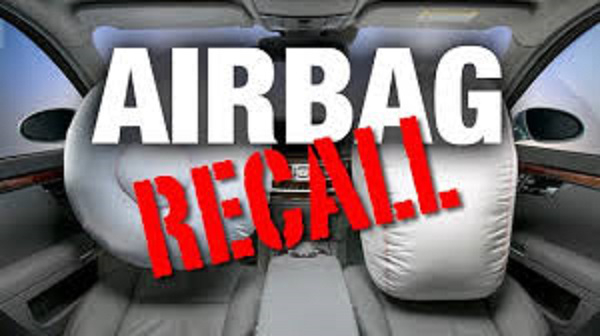 Takata has been the subject of several recalls recently. Be certain to check the site below for an up-to-date list.

I have tried to include all vehicles on the Takata Airbag Recall List here:

You can also lookup your vehicle by Vehicle Identification Number (VIN) on the SaferCar.gov website. The site includes all recalls, not just airbags. Since it can take a few weeks for new defects to be listed, be certain to recheck the site periodically.