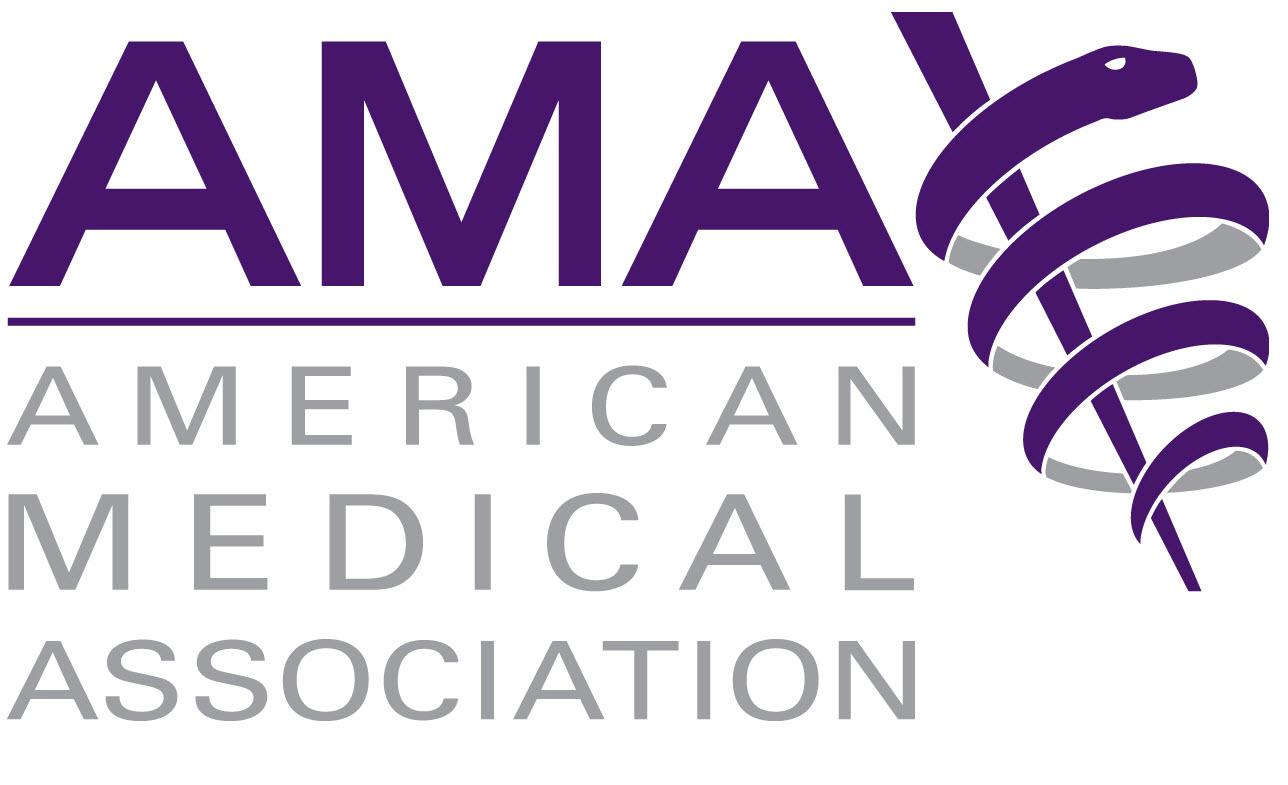 Dr. Mele is a Lifetime Member of the American Medical Association (AMA)

The American Medical Association (AMA) was founded in 1847 at the Academy of Natural Sciences by Nathan Davis. With it, the first minimum standards for medical education were established. The original goals of the AMA where to:

The often quoted Journal of the American Medical Association (JAMA) was established in 1883. This was not the first journal created by the AMA. Indeed, the Archives of Ophthalmology, Archives of Otology and the Journal of Cutaneous Diseases (now Archives of Dermatology), all preceded the JAMA.

Through the 1900’s the AMA had a tremendous amount of influence over medicine in North America. In public health, it helped to craft national legislation for the control of tuberculosis (TB) and smallpox. In medical education, it inspected and accredited medical schools and curriculums, set standards for internship and specialty training, and encouraged the recognition of specialty boards. It formed many other more influential bodies, including:

There are over 814,000 doctors licensed in the United States of America. State medical societies used to require that their members were also AMA members. After several states dropped this requirement in 1971, the AMA lost over 11,000 members. Today approximately 15-20% of practicing physicians are members.

As the number of physician member decreases, so does funding that comes from dues. Increasingly, the association’s income comes from advertising, CPT and ICD-9 code licensing, and information technology. This has caused controversial decision making in the recent past. The Sunbeam scandal is one glaring example. Despite the controversies, the AMA remains a potent political force, with the ability to influence regulations locally and nationally.