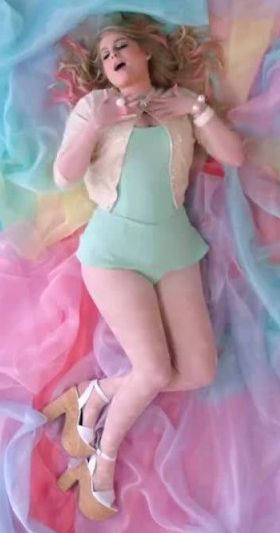 At 20, Meghan Trainor has the world by its bass.

For Meghan Trainor it’s, “All About That Bass.” Her song has frequently gotten stuck in my head, and apparently in many other heads, too. She has reached number 1 on the US Billboard Hot 100, and just announced the That Bass Tour which is scheduled to begin on February 11, 2015 in Vancouver, Canada and end on March 20, 2015, in Nashville, Tennessee. Not too shabby for a 20-year-old.

All About That Bass

There has certainly been more attention paid to the booty in recent years. In Plastic Surgery, the Brazilian Butt Lift continues to be a hot topic. More and more are done each year as techniques improve. However, if you look at the numbers, it’s still more about the treble.

I like to keep things positive, so for me, Meghan’s “debut” single is all about appreciating assets rather than dissing flaws. It’s important to appreciate and admire our favorite features, but for Plastic Surgery balance is more important.

Beauty is all about proportions. Math might not be the first subject that comes to mind when you think of beauty, but our brains are tuned to both symmetry and mathematical ratios. The most well known is the Golden Ratio. If you draw the perfect rectangle, the ratio of the sides will be the golden ratio. If the short side has a length of 1, the long side will have a length of 1.618. The number 1.618 is represented by the Greek letter phi. 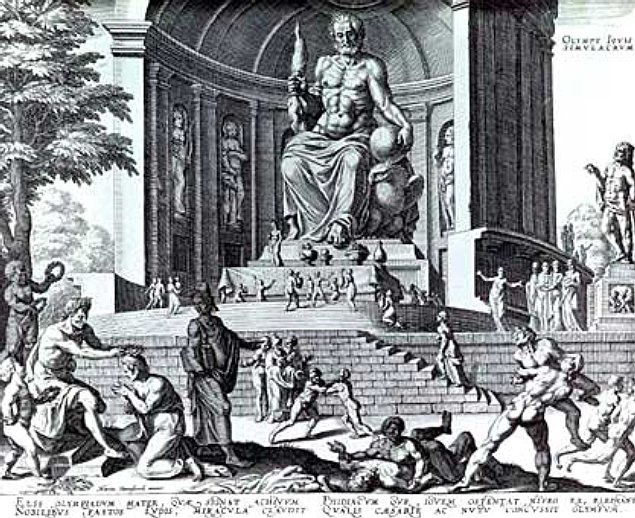 It was a mathematician, Mark Barr, who proposed using the first letter in the name of Greek sculptor Phidias to symbolize the golden ratio. Phidias was the creator of one of the seven wonders of the world – The Statue of Zeus at Olympia, and many of the carvings in and around the Parthenon. He used the Golden Ratio to great effect; creating beautiful sculptures of the human form.

It’s All About the Face Too 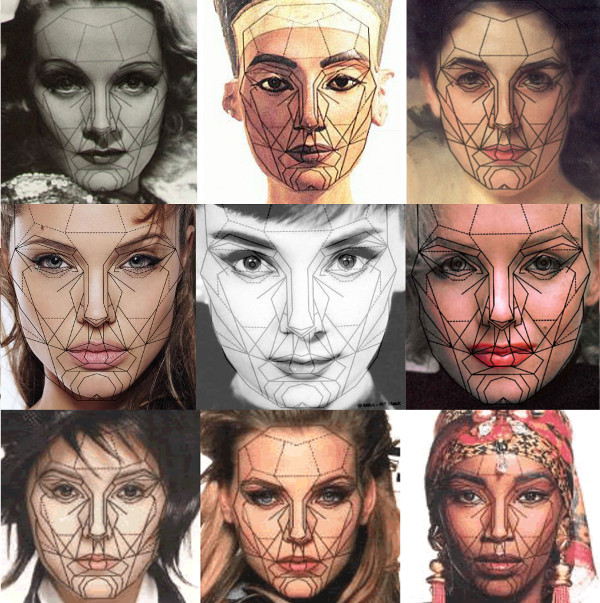 The Golden Ratio applies to the body and the face.

The Golden Ratio is not just about the body. It can be applied to the face, also. The faces above have a Golden Ratio Mask superimposed. The top row shows classic beauties going all the way back to Nefertiti (ca. 1370 BC – ca. 1330 BC). The middle row illustrates more modern beauties: Angelina Jolie, Audrey Hepburn and Marilyn Monroe. The ratio applies across nationalities as the Asian, Caucasian and African faces demonstrate on the bottom row, and applies equally as well to the male face below.

The Golden Ratio Mask applies equally as well to the masculine face.

The same Golden Ratio is found everywhere in nature, and not just in animals. Plants grow, and flowers bloom with the same attractive proportions. If you are considering Plastic Surgery, keeping the Golden Ratio in mind, or at least in your Plastic Surgeon’s mind, is important to obtaining optional results. Even for a simple lip plumping, the upper lip height is a 1, and the lower lip height is 1.618. We can all recognize this, and it is why when only the upper lip is augmented, the results are not as attractive. Attention to the proportions is important to a pretty, and natural, result.

For a private Plastic Surgery Consultation in the San Francisco Bay Area, give me a call at (925) 943-6353, or contact my Walnut Creek, CA, office via the contact form in the left margin.