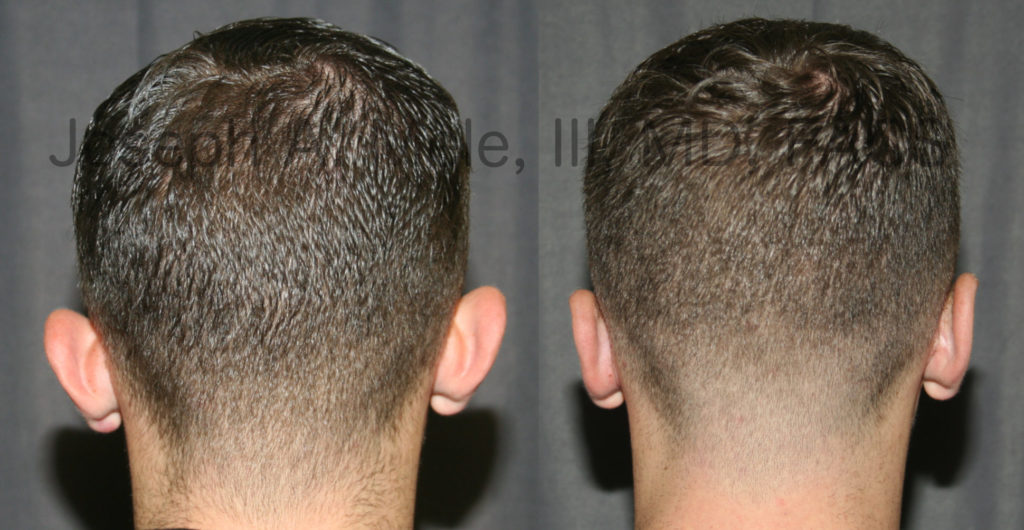 Otoplasty means ear changing. It encompasses a collection of cosmetic ear procedures designed to restore or create normal anatomy. Otoplasty can also be life changing for those embarrassed by their prominent ears.

How To Correct Prominent Ears

Ears that stick out can be a source of embarrassment. It is a problem for both children and adults, male and female. This is one reason why the Correction of Prominent Ears is among the top 20 cosmetic plastic surgery procedures performed each year. The two most popular age groups undergoing correction are young children (greater the 5-years-old) and young adults, although it is not unusual to seek Otoplasty as an adult.

If treated at birth, the ear may be able to be reshaped by external splinting. The concept is simple, but splinting needs to be started in the first weeks of life, while the ear’s cartilage is still soft. Splinting not often done, as it is hard to keep the required headgear on for the months required. Even with good compliance, sometimes it is still ineffective. 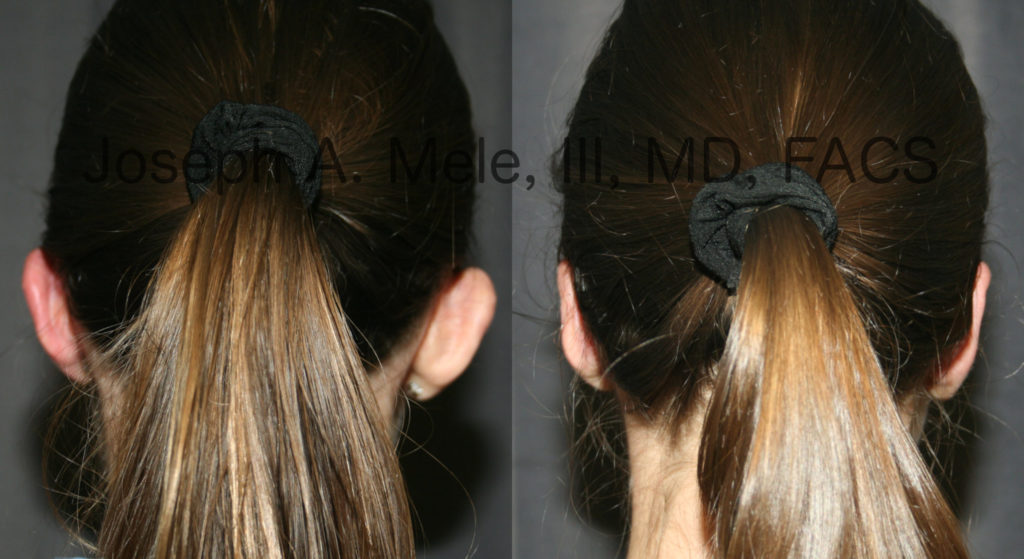 Otoplasty, ear pinning, reduces the appearance of prominent ears by bringing them closer to the head.

This Otoplasty Video focuses on two of the most common reasons for the procedure. The first, and most common cause, is congenital: Prominent Ears, while the second reason is acquired: Cauliflower Ears. Prominent ears respond well to reshaping of the natural cartilage with Ear Pinning. Cauliflower ears, on the other hand, require removal of scar tissue caused by trauma.

As always, the patients in the video are included to demonstrate what is possible in selected cases. While educational, this video cannot substitute for an in person consultation with an expert. If you are considering Otoplasty, be certain to seek the guidance of an experienced, Board Certified Plastic Surgeon.

The most common reason for prominent ears is that they stop developing before forming the final fold that tucks the ears back. Without full development of this fold, the upper half of the ear sticks out from the head rather than tucking back alongside the head. Prominent ears may also be caused by an enlarged concha or a concha which is rotated forward. The concha is the hollow in the center of the ear which catches sound and guides it into the ear canal.

How Old Do I Need To Be To Have Otoplasty?

With Otoplasty, sometimes sooner is better. For children, early intervention can often reduce teasing and bullying.

Otoplasty can be safely performed at age five or older, because the ear achieves 85% of its adult size by age five. It is an outpatient procedure which can be completed under local or general anesthesia. After surgery, a head dressing is required to protect the repair until it has healed sufficiently. After the dressing is removed, often a head band is required at night for the first three months to prevent recurrence. 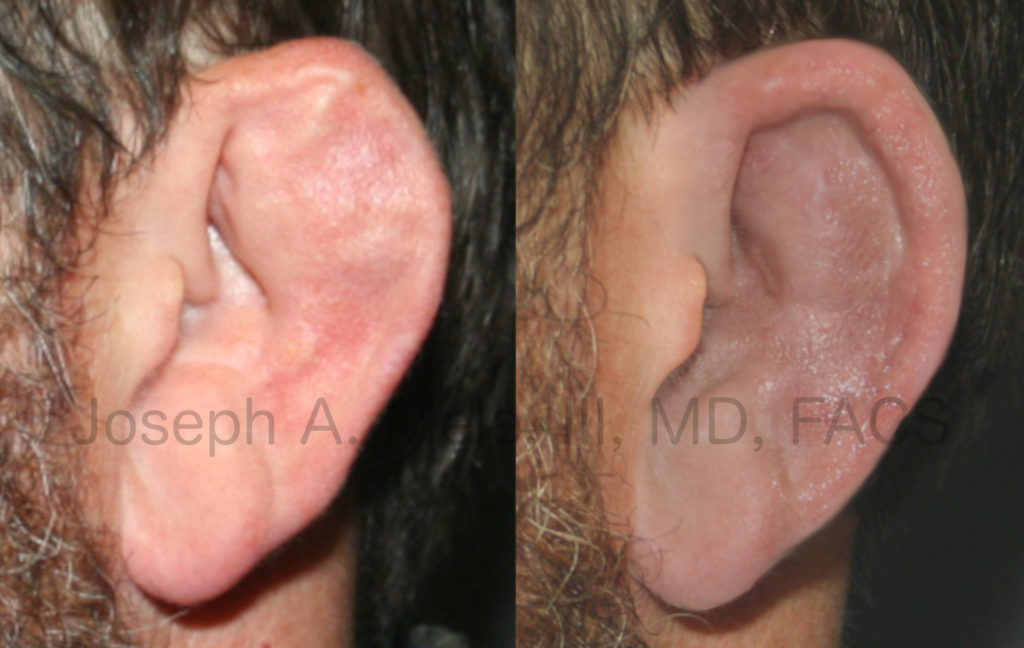 Cauliflower ear is caused by trauma. Like most medical problems, prevention or early intervention are preferable. Late treatment, as shown in the Cauliflower Ear Before and After Pictured above, can help; however, creating a beautiful ear is very difficult.

Cauliflower Ears are the result of blunt trauma. They are also known by the sports most likely to cause them: Boxer’s Ears or Wrestler’s Ears. If the ear is hit hard, but the skin is not cut, blood collects under the skin, separating it from the supporting cartilage. If not drained, the blood hardens, and the convex cauliflower shape becomes permanent, replacing the ear’s normal concavity and sometimes affecting hearing. The treatment involves surgical removal of the solid mass of scar left behind. Unfortunately, the skin and cartilage are often damaged, and the ear rarely looks completely normal after correction.

If you, or your child, has a problem with the shape of the ears, a Board Certified Plastic Surgeon can usually offer a solution. Be certain to find a plastic surgeon, whom is experienced and comfortable with Otoplasty. In the San Francisco Bay Area, call (925) 943-6353 to schedule a private consultation appointment and learn more about the latest treatment options available for you.