Otoplasty (cosmetic ear surgery) is performed for men and women, children and adults. The most common reason is to reduce the appearance of prominent ears, sometimes called ear pinning.

In the San Francisco Bay Area, Otoplasty is a popular procedure. This cosmetic ear surgery is used to reduce the appearance of Prominent Ears, and it is probably the most commonly performed cosmetic plastic surgery for children.

The video segment below is from the San Francisco Bay Area’s News Station, KRON 4’s, Body Beautiful show. Included are several examples of Otoplasties and many of the details of cosmetic ear surgery are explained. 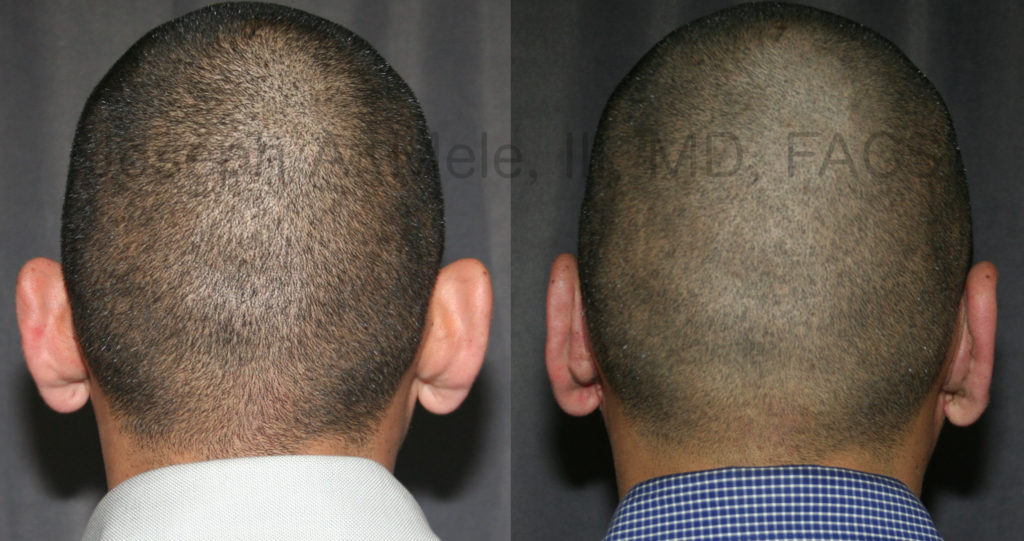 Short hair does not disguise prominent ears. However, since the incisions are hidden in the fold behind the ears, short hair is not a problem for concealing the Otoplasty incision.

Many men and women leave their hair long to hide their prominent ears, but short hair is not an obstacle for Otoplasty. The incision for cosmetic ear surgery is hidden in the fold behind the ear, and usually heals very well. It is not necessary to cut your hair before Otoplasty; however, after the procedure, you’ll have the option to do so.

To schedule a personal consultation appointment for yourself or your child, call (925) 943-6353, today. Whether it’s just one ear or both, ears that are too prominent or folded over, Otoplasty can help. To learn more about cosmetic ear surgery, visit the links embedded in this post; however, only an in-person consultation can be tailored to your specific needs.